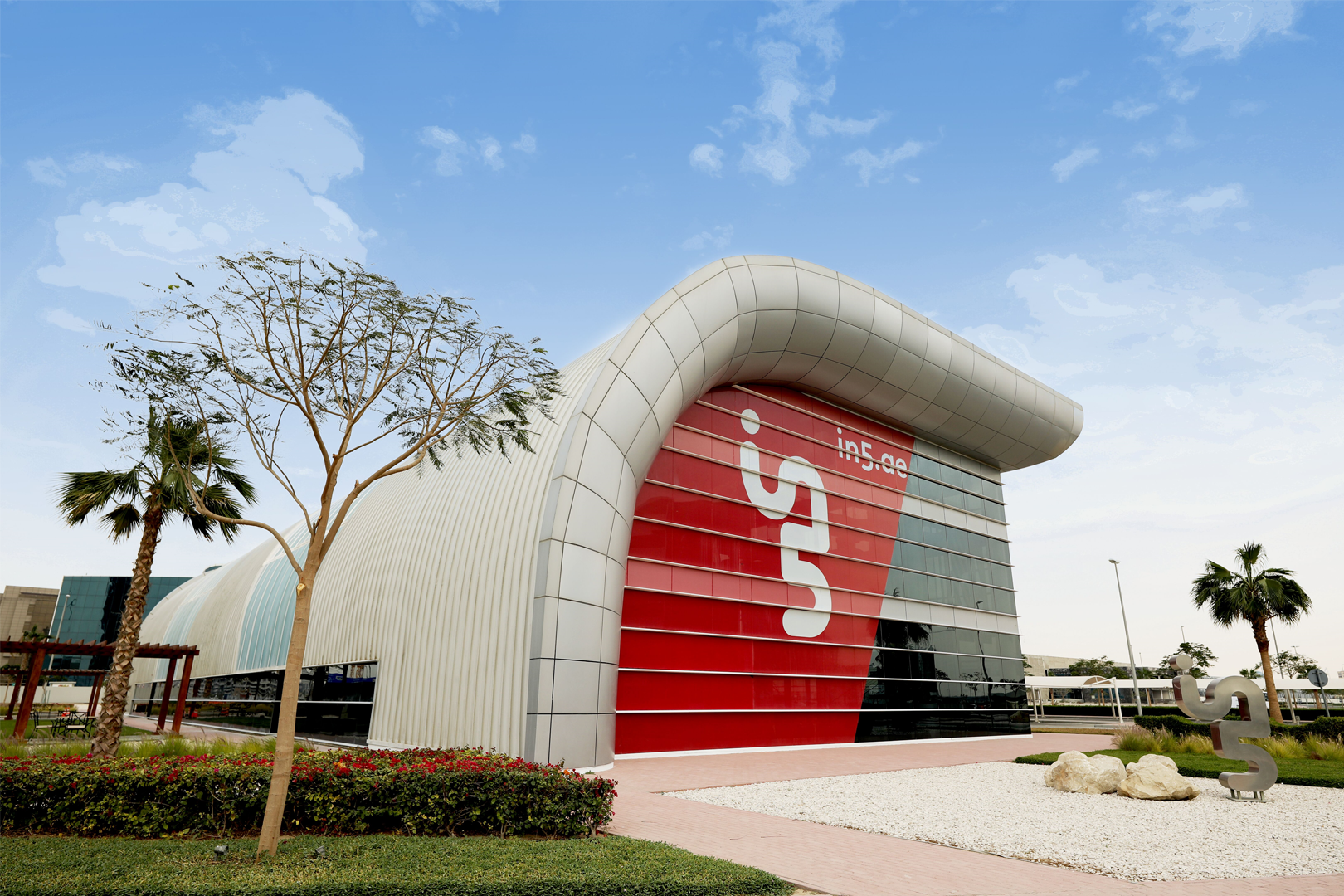 Dubai’s potential as a tech exporter has gone up a gear after former in5 start-up Derq and driverless technology pioneer Motional entered into an industry-first partnership to pilot autonomous vehicles with smart infrastructure in Las Vegas.

Derq, a Dubai- and Detroit-based AI company at the forefront of using AI and vehicle-to-everything (V2X) technology, joined forces with US-based Motional to examine how driverless technology performs with a bird’s-eye view. Derq is an MIT-spinoff and a leading AI company for video analytics powering the future of roads for the safe and efficient movement of road users and autonomous vehicles.

When driving, humans process, perceive and react to their driving environment through two eyes, 180-degree peripheral vision, two ears, and three mirrors. But Motional’s driverless vehicles process that same environment through a sensor suite of advanced LiDAR, cameras, and radar that see up to 300 meters away, and a full 360 degrees. This superhuman vision enables driverless cars to respond faster and more safely than a human ever could.

Derq’s award-winning infrastructure perception system will provide an unobstructed bird’s eye view of the roads to Motional’s driverless vehicles in real-time. Cameras placed above busy Las Vegas intersections with significant pedestrian and cyclist activity, complex vehicle intersections and sight-line challenges will be connected to Derq’s AI systems running on roadside computers and will transmit data to Motional’s vehicles. This data will provide Motional with a different view of some of the most complex roads in the city.

Derq’s technology can also detect and alert road operators about dangerous traffic incidents unrelated to autonomous vehicles, such as crashes and wrong-way drivers. Derq can in turn build a better understanding of safety hotspots on roads and feed this information back to the AVs and road operators for better routing, design, and planning.

The project is in line with Derq and Motional’s goals to create safer roads through technology and innovation and is a testament to Dubai’s drive to become an innovation exporter. Such innovation also supplements Dubai’s own efforts to develop state-of-the-art infrastructure, smart city technologies, and plans to roll out autonomous vehicles. It comes after His Highness Sheikh Hamdan bin Mohammed bin Rashid Al Maktoum, Crown Prince of Dubai and Chairman of the Executive Council, announced plans to have 4,000 self-driving vehicles in Dubai by 2030.

Dr Georges Aoude, Co-Founder and CEO of Derq, said: “We’re proud to work directly with a pioneer in driverless technology that shares our same mission of improving the safety of roadways for all road users including autonomous vehicles,” says Dr. Georges Aoude, CEO and Co-Founder of Derq. “Our partnership together with the city of Las Vegas is just one of many deployments we have planned for the future, and we’re excited to leverage this unique experience to further contribute to Dubai Leadership’s goal to have 25% of its transportation autonomous by 2030.”

Majed Al Suwaidi, Managing Director of Dubai Media City, said: “As a leading startup incubator, we are pleased to witness the great strides Derq has made in the AI space. Its commitment to leveraging technology to improve road safety is relentless and will accelerate Dubai’s position as a leading innovation hub in line with the vision of our leaders to become one of the world’s first cities to operate autonomous cars. We are proud of the role in5 continues to play in positioning Dubai as destination for startups, encourage entrepreneurships and helping companies with bright ideas to take their idea from prototype to production.”

Derq joined in5’s startup ecosystem in 2017 and has assumed a key role in the emirate’s efforts to promote autonomous vehicles. It was a finalist in the Roads and Transport Authority’s (RTA) Dubai World Congress for Self-Driving Transport contest in 2019, and signed a memorandum of understanding with Smart Dubai Office, Roads and Transport Authority (RTA), and Dubai Silicon Oasis Authority in 2017 to examine and promote the use of AI in accident prevention.

Established in 2013, in5 is an enabling platform for entrepreneurs and startups and a strategic driver of Dubai’s vision to build a knowledge-based economy. To date, in5 has supported more than 450 local and international startups and helped them raise over AED 465 million in funding and direct investments since it was established. At present, there are more than 200 active startups on the incubation programme and many more that have successfully graduated and contribute to Dubai’s economic diversification.

in5 is an enabling platform for entrepreneurs and startups, fostering innovation and helping new ideas reach the marketplace.