Start-ups at in5 secure investments worth AED 1.4 billion 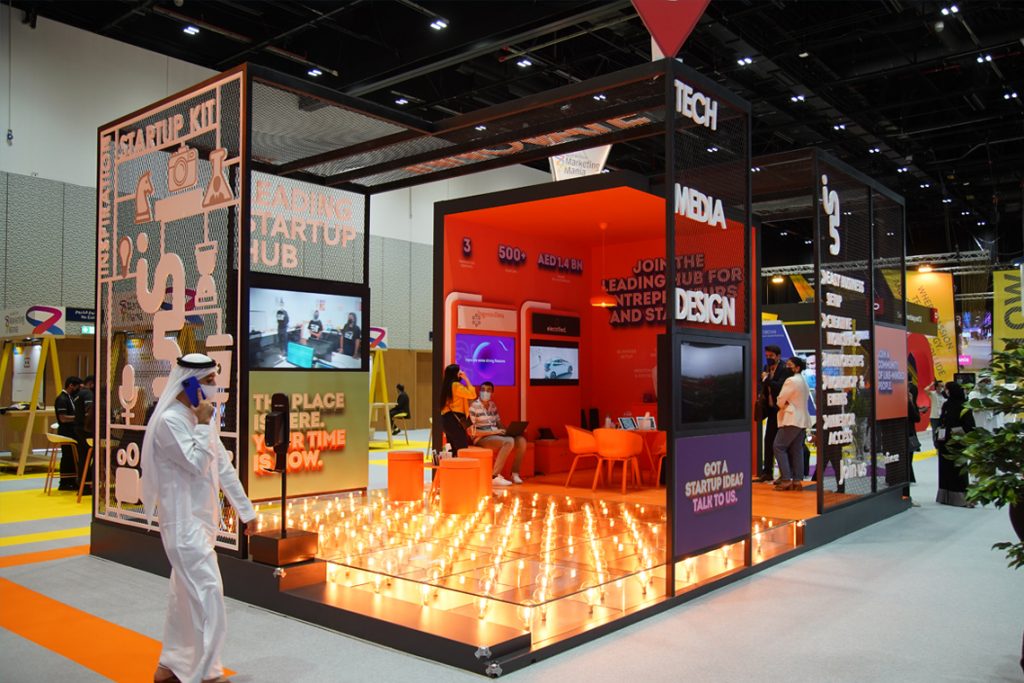 in5, an enabling platform for entrepreneurs, recently reached a new milestone as its start-ups crossed the AED 1.4 billion investment mark, reaffirming Dubai’s leading position as an attractive destination for talent and entrepreneurship. The direct investments came through venture capital and angel investors.

More than 150 new companies joined in5 since 2020, bringing the grand total of start-ups supported by the incubator to 500. Of these, a quarter are led and managed by female entrepreneurs—nearly twice as high as the regional average of women-owned SMEs, according to the World Bank, and in line with international standards in places such as Australia, Europe and North America, all of which have a high concentration of start-ups.

Notable start-ups that successfully secured significant investments include buy-now-pay-later start-up tabby, which raised approximately AED 485 million in the last year and now works with leading retail brands such as adidas, Ikea and Shein. Sunglasses e-commerce company Eyewa, which secured AED 77 million in total funding, has also amassed a significant following for its fast delivery, quality service and roster of brands. 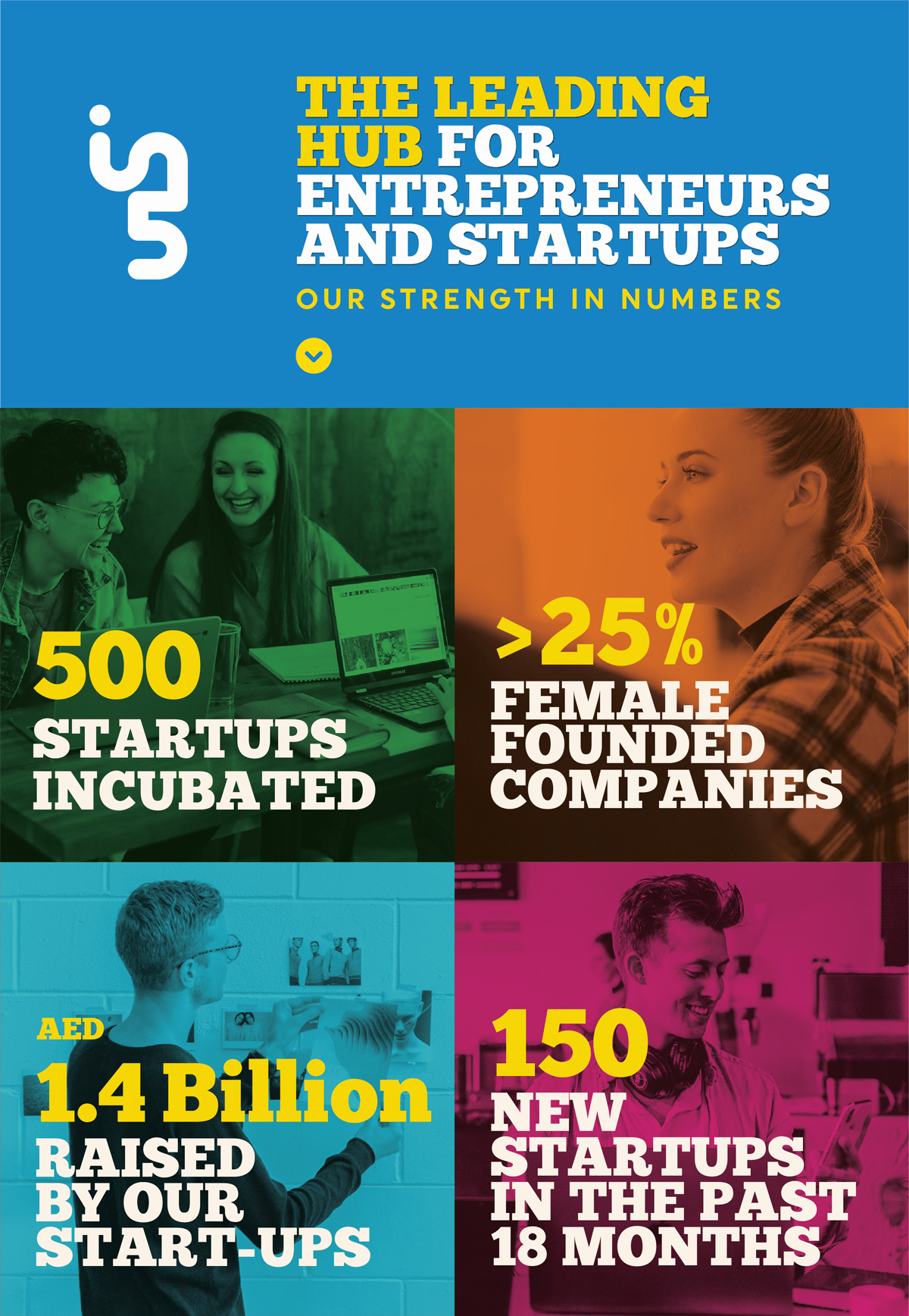 Dubai, the region’s leading hub for talent and innovation

Dubai Internet City launched in5 as a tech-focused business incubator before rapidly growing and evolving with state-of-the-art centres supporting media and design start-ups.

The three in5 centres provide launching pads for budding entrepreneurs to develop their businesses with expert mentorship, networking and funding opportunities. in5 offers five key benefits to members: business incubation, creative working spaces, mentorship and advisory, access to more than 400 annual workshops and events, and access to investors. A membership scheme provides students, freelancers, professionals and the wider public with access to the facilities at competitive rates.

In the last twenty years, Dubai has successfully created a globally competitive business ecosystem and emerged as an attractive destination for talent, entrepreneurs and investors from around the world. State-of-the-art infrastructure coupled with business-friendly regulations, smart government services, a competitive academic landscape and several legislative initiatives, such as Golden Visas, have boosted the emirate’s international appeal.

Ammar Al Malik, managing director of Dubai Internet City said, “Over the past two decades Dubai Internet City has evolved from a being a hub for international tech companies to one with a thriving community of start-ups and entrepreneurs that work side by side with global tech giants to develop and export technology globally.

“This milestone by in5’s start-ups is in line with the vision of our leaders to create an environment that empowers start-ups and entrepreneurs. We are truly proud of our community and their achievements. We also recognise the pivotal role key partners have played in achieving this milestone, from government departments and international institutions to our steering committee of more than 20 industry experts. Their unlimited support in representing our start-ups has pushed the entrepreneurship envelope on a local, regional and global scale.”

Al Malik added, “Despite the global impact of the COVID-19 pandemic, our talented entrepreneurs proved their agility, determination and persistence in seizing new opportunities across tech, media and design. Their unwavering resilience resulted in innovative solutions and products that were not only relevant to an increasingly diverse marketplace, but also addressed the market needs.

We will continue to boost our competitive start-up ecosystem through state-of-the-art infrastructure and equipment, simplified business setup, mentorship, workshops and networking events, as well as access to investors.”

He concluded, “We are proud of in5 accomplishments since establishment and how it became the leading incubator in the UAE. We look forward to expanding our ecosystem further and contributing to the growth and success of homegrown start-ups.”

A legacy of success

Dubai’s robust technology ecosystem and world-class infrastructure play a vital role in helping nurture unicorn companies. Careem which was acquired by Uber in 2019 for US$3.1 billion. Soon after, Dubai-based Emerging Markets Property Group (EMPG) and OLX Group merged their MENA and South Asia operations, Bayut and Dubizzle, resulting in a business valued at AED 3.6 billion (US$1 billion).

In 2019, Cisco acquired Voicera, which had initially acquired in5-based start-up Wrappup in 2018. Wrappup specialises in using Artificial Intelligence (AI) technologies to transcribe and convert audio recordings into notes. The start-up was founded during a hackathon competition organised by in5 in 2015, and in the short span of four years, attracted the interest of the Silicon Valley giant.

in5 is an enabling platform for entrepreneurs and startups, fostering innovation and helping new ideas reach the marketplace.